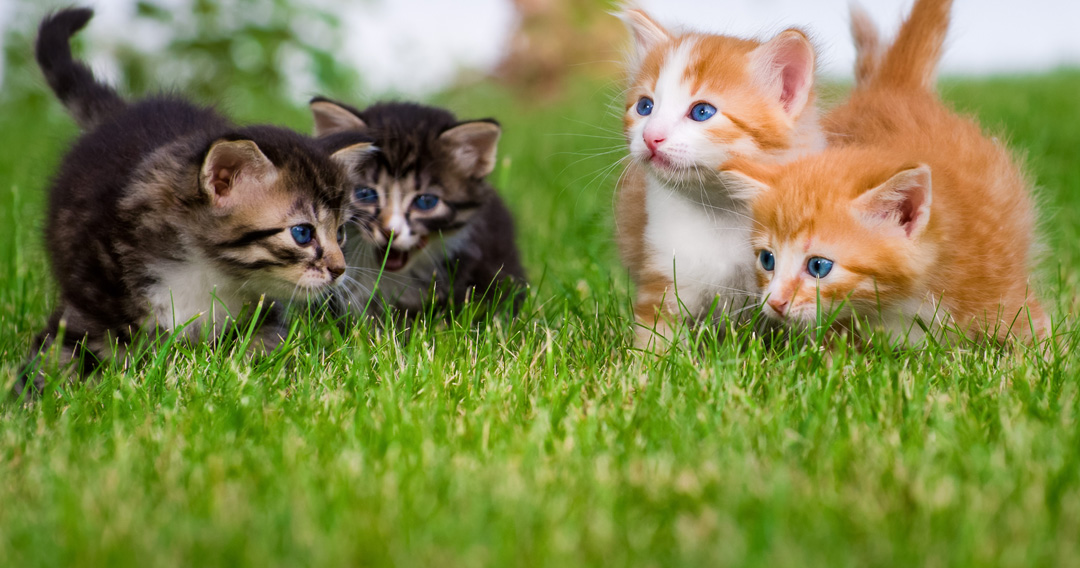 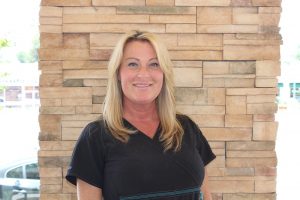 Shelly joined The Cat Doctor in May of 2017. Born and raised on a farm in Indiana, she had an opportunity to work with and love a vast amount of different animals.  After relocating to North and South Carolina, Shelly followed her true love and began working in the Small Animal Veterinary field.  From Kennel Attendant, Receptionist, Veterinary Technician to being the Office Manager at her last hospital in South Carolina; She feels that any, and every, job is a dream come true.  Shelly graduated from Indiana University with a BA in International Business. Now residing in California with her 3 special needs dogs Cater, Tanner and Geoffrey (who believes he is a cat), her hobbies include exploring the amazing things California has to offer, hiking, restaurants, and relaxing drives. 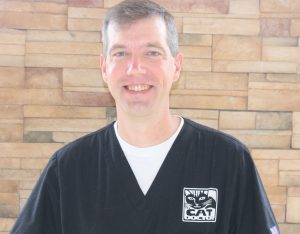 Drew was born and raised in Ventura, graduating from Buena High School in 1994. He then spent 7 years in Arizona where he began his career working and caring for animals after accepting a position at a very large shelter in Tucson.  Returning to Ventura in 2001, he shifted his focus from animal welfare to companion animal medicine and surgery working at several animal hospitals in Ventura County over the past 12 years.  Drew joined the team at All Cats Clinic in 2007, which soon became The Cat Doctor in 2008.  He held the position as Lead Veterinary Assistant for 5 years. Drew left for a short time in 2012 to pursue other interests, but ultimately missed the friendships he had made with the special clients and their feline family members at The Cat Doctor and is thrilled to be part of The Cat Doctor team. When not at work, he enjoys reading, yard work, and spending time with family and friends.

Blake is a feline lover and has over 10 years of experience with a special interest in phlebotomy. Blake considers himself a cat enthusiast, with six of him own at home. He always dreamed of being in the veterinary field, and has a passion for animal care since he was a small child. His time away from The Cat Doctor is spent relaxing with his exotic, Bentley and continuing his education of feline care. Blake also has a passion for music as he plays five instruments, including the saxophone.

In order to keep our clients and our community safe during the COVID-19 pandemic, The Cat Doctor is offering curbside service for all appointments as well as medication and food pick-ups! When you arrive, please call us at (805) 495-1678 and one of our team members will meet you at your car to discuss your cat’s needs and bring your feline friend into our hospital. From there, our doctor will examine your cat and call with a treatment plan.

Thank you for understanding, and stay safe and healthy!

-Your friends at The Cat Doctor